A film about riding and not-riding in and around the incredible landscape surrounding Cairns, Australia. I wrote, directed and produced this film with Toyko Swim Team. Chris Baker shot and edited it bringing his unique style from the fashion world to the trails, while Wade Lewis made magic happen just about every else where magic is make-happen-able.

Craig Nissen was invaluable with his knowledgeable support during the planning stages and providing transport through his business Tropic Rides. Melissa Popov worked around the clock taking some of the beautiful photos you see here and as the best production assistant anyone could ask for. I feel very proud to work with such a talented team.

“You know when people travel and everyone tells them the tourist things to do? When mountain bikers travel, they want to know what the locals do. So we decided to make a film about that.” – Tokyo Swim Team

This short film is part of a bigger body of work aimed at showcasing the trails and the women’s riding community in Tropical North Queensland. I’ll share more about this once other articles from the project have been published by supporting media. For now, if you haven’t seen it you should give it a look. The response has been huge with people all over the world sending us messages saying it made them want to get outside and ride their bikes, the best response we could hope for! 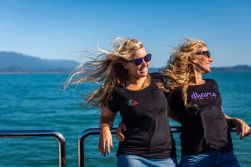 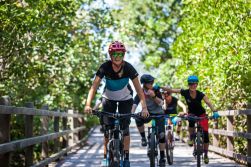 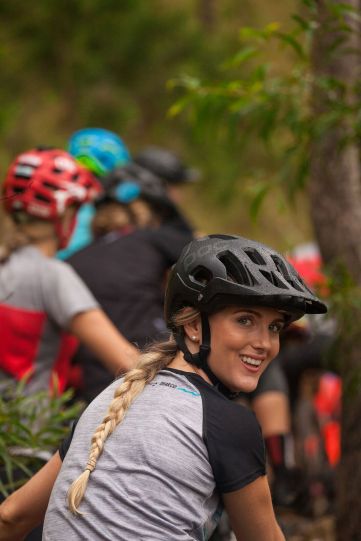 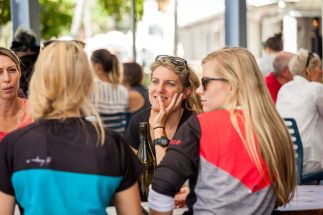 Thank you to Tourism Tropical North Queensland for supporting this project and for working so hard to get more people enjoying these incredible landscapes in all kinds of ways too.